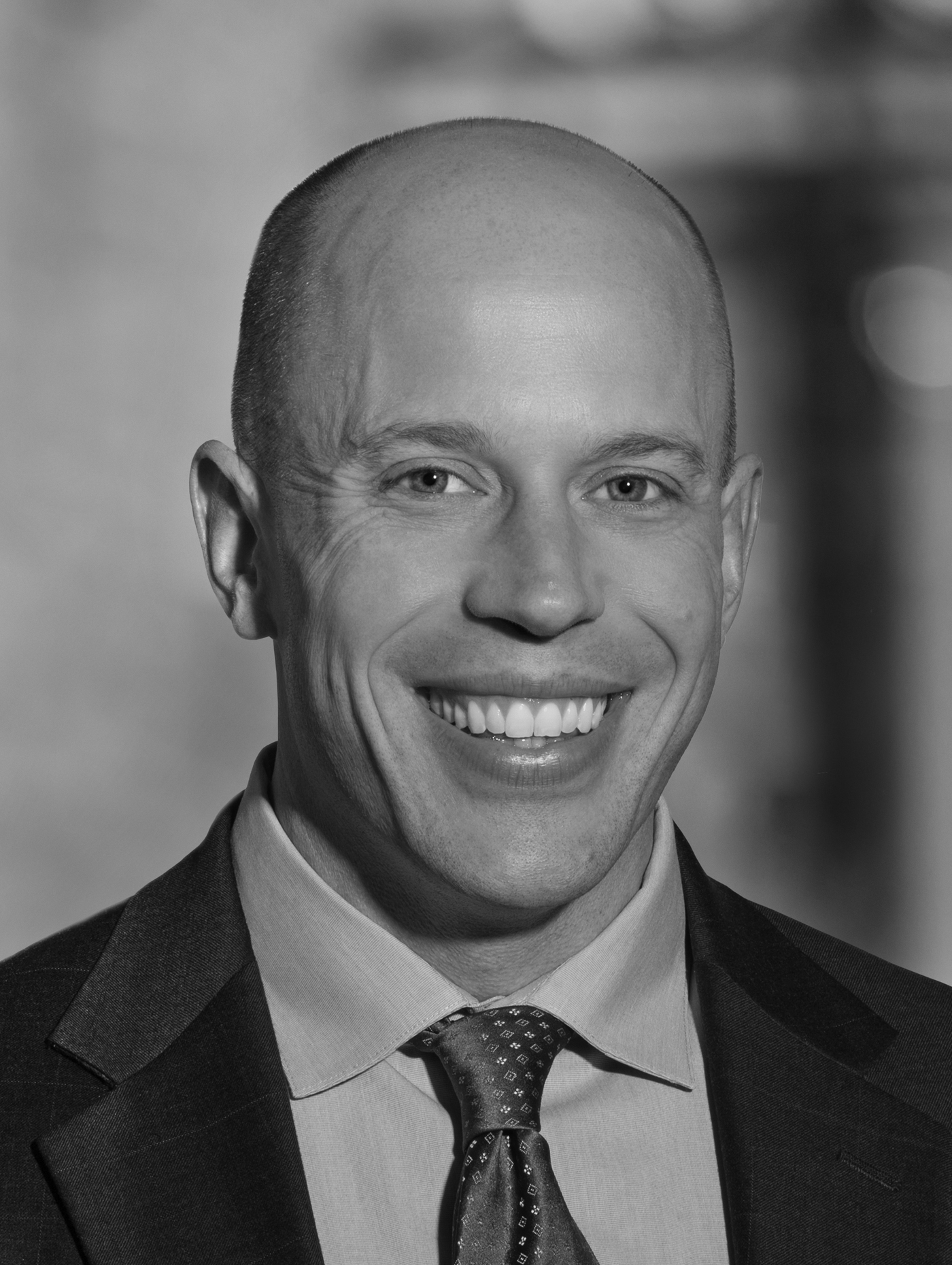 (847) 984-0722
Bio Testimonials
Doug Anderson is a native of Chicago, growing up in Libertyville.

Current: Blue Fence Real Estate: President & Real Estate Consultant
Since opening Blue Fence with his brother Reid, Doug has helped numerous individuals and families with their real estate needs. He specializes in the luxury home market through the luxury hôm program and especially enjoys the challenge of working with first time homebuyers. Doug's talent is only outweighed by his drive to succeed and is exemplified by his tremendous career.
Past: Platinum Home Mortgage: Business Manager
Past: Illinois Youth Soccer: Programs Director, Director of Marketing & Communications
Past: Greater Libertyville Soccer Association: Event Director

"As President of the GLMV (Green Oaks, Libertyville, Mundelein, Vernon Hills) Chamber of Commerce, I worked closely with Doug Anderson of Blue Fence Real Estate who played a pivotal role in assuring the success of our signature event.  Knowing Doug's commitment to excellence and successfully completing assignments as a volunteer for the GLMV Chamber of Commerce made our choice easy when we decided to sell our Libertyville home. Because of the dramatic downturn in the market we knew our high end house would be difficult to sell. With many homes not selling for over a year we knew we needed a real estate company with proactive marketing ideas that could get our house a lot of exposure.  We listed our home for sale with Blue Fence Real Estate and they did not disappoint us.  They took amazing pictures, produced an incredible virtual tour, designed a web sight for our house and printed their full color glossy property cards and professional brochures. Additionally they put together an open house that literally became the talk of the town and gave our home incredible exposure including numerous pictures and articles in our local newspapers.Over the years we have sold eight homes and I can say without hesitation the marketing expertise and responsive service we received from Doug & Blue Fence far exceeded our expectations." - Dennis & Mary Manzardo   “Because of my trust in Doug as a colleague, friend and real estate agent, I introduced him to my best friend in order to assist she and her husband in purchasing their first home. They were involved in a short sale, and Doug was there every step of the way to advise and assist in the process. He kept them informed as to the process and fielded their storm of calls inquiring as the when they would close. I recommend Doug to anyone interested in purchasing their home, as he is clearly an expert in his field.” - Melissa Douros   "My husband and I were "screwed over" by two other real estate agents over a period of two years trying to find a home we could afford to buy or at least rent to own when I met Doug. (We had an inherited property on the market which would not sell due to the actions of the executor, a situation beyond our control.) We had limited seed money and credit problems. The first agent had no time for me as our preapproval was low. The second was a rent to own fella and wanted me to commit to something way over my head just for his profit margin. I just checked on a foreclosure I saw on line and contacted Doug Anderson. That house wasn't quite for us, and I was still working with the rent to own bandit so I did not hire Doug at first, but we kept in touch. I found myself getting more info about what I should be doing from Doug than the Rent to Own Bandit or the first agent. Being a loyal soul, (sometimes too much so) I waited and worked with the people I had started with to be ethical, until I had almost given up on home ownership and had only a short time left to take advantage of the stimulus package. That's is when I actually put Doug on the case......I was painting the living room of my new house within 6 weeks..... at the price the other two told me could not happen, in the suburb I wanted, in the school district I wanted for my girls, with little or no rehab, for the amount I could spend and not a penny more. I have never seen anyone more knowledgeable about their field or more effective. He never stops working. He moves faster than everyone else and he is good. He never tried to push us into what we could not handle but was concerned the houses shown were in good enough condition and would serve us well. He was ethical available and tenacious. We have a lovely home in Schaumburg, I did not believe could happen at all, let alone in time for Christmas. And he baked us cookies for the closing and told us what to expect in advance. We used an inspector and lawyer he recommended. I got to hang my front door wreath with my twin 6 year old daughters and make a snowman in my backyard this weekend. It would NOT have happened without Doug. He's my hero. I would recommend him to anyone who would sit still long enough to hear me out." - Kelly & Larry Swieca